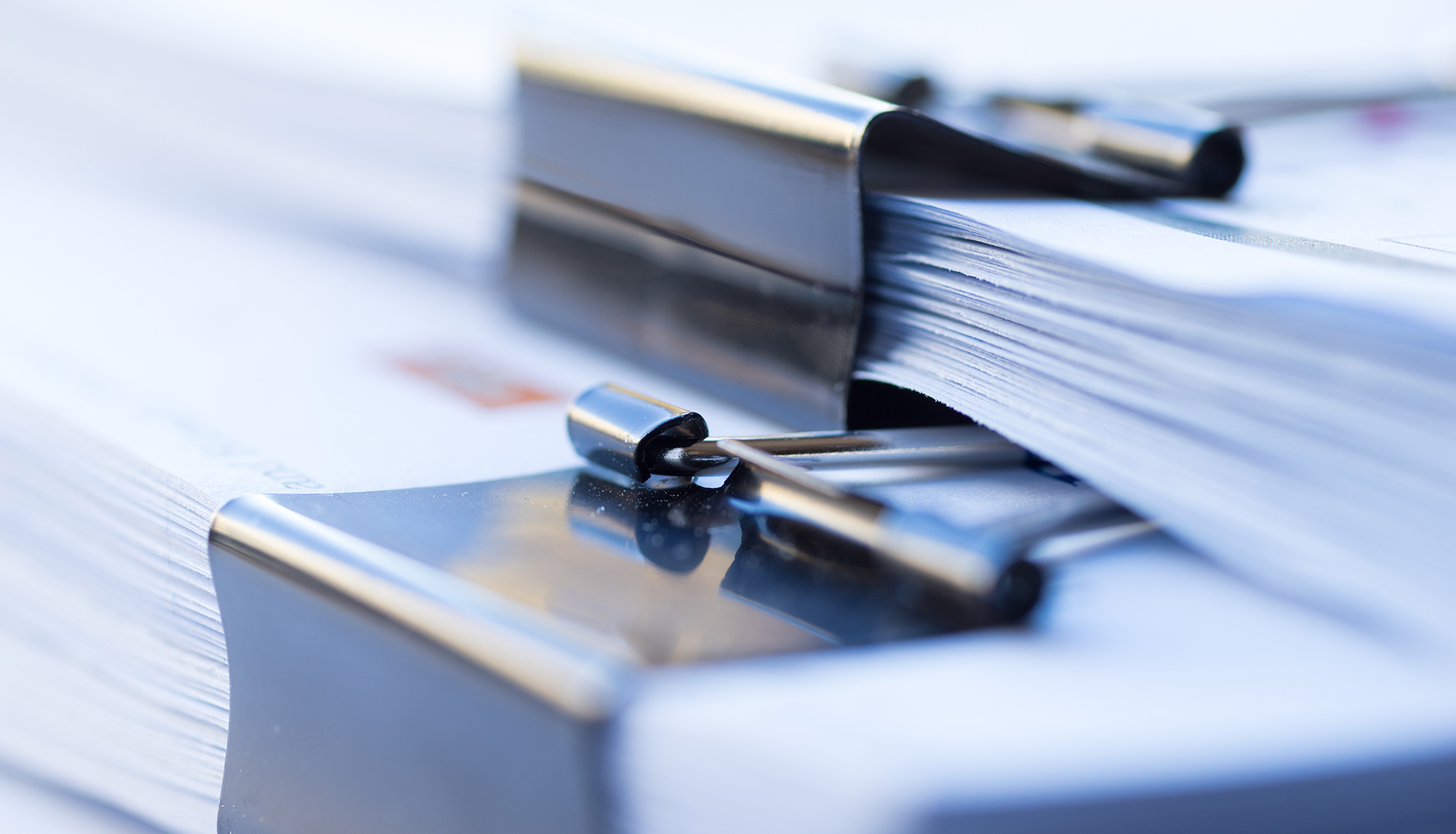 Court Reporters Have to Remain Neutral

Posted at 22:27h in Uncategorized by alpineadmin 0 Comments
0 Likes 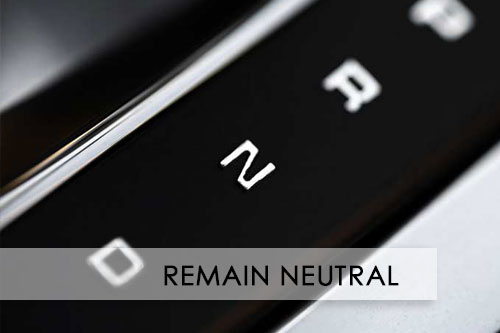 As impartial court reporters we are bound by laws and a code of ethics, the full list available for some very entertaining reading here: NCRA’s Code of Professional Ethics (COPE). People say we are the “guardians of the record”. Ever wondered what that means – please continue reading.

“Go off the record!”

This is always a fun one to watch play out in a deposition. Here is the play. Two attorneys in a room and a difference of opinion becomes heated and contentious. There is a videographer who is recording the deposition. The problem arises now as to going off the record so further arguments between counsel is not preserved on the record, both written and video recorded.

Staying on the record probably benefits one attorney and condemns another, depending on who behave badly. The video record is very telling of non-verbal responses not recorded in the written transcript. It is always a great idea to record a potentially contentious deposition, not only for the deponent, but we have had many attorneys record a deposition so as to tame or record opposing counsel’s aggression. The reporter should not favor one attorney over another.

I have heard of situations where the ordering attorney who hired the reporter gets mad as the reporter won’t go off the record. “I hired you – you do what I tell you”, is what I have heard an attorney yell at the reporter he hired. The reporter explained the rules of impartiality she abides by – the attorney told her he would never hire her again.

Ofttimes a transcript is expedited to prepare for the next day’s deposition. To maintain impartiality, court reporters must never provide any type of deliverable to one party or to a third party for review prior to making it available to all the parties. At Advanced Reporting Solutions, we always remind our reporters that they should avoid the “mere appearance of favoritism”.

Good Reporters Have No Opinions

It is not uncommon, when opposing counsel has left the room, that an attorney may ask the court reporter his or her opinion of the case, witness or even an attorney’s behavior.

My response is always – “Counsel, you know I can’t have an opinion”. A court reporter and videographer must never offer personal opinions. Offering a personal opinion would violate reporter neutrality. As the videographer, I go so far as to wear my headphones over my ears on breaks. This saves me from hearing attorneys private discussions with their clients. It is surprising how many attorneys don’t realize it nulls attorney client privilege when a reporter, interpreter or videographer are in the room and they discuss private details of their case.

I suggest they ask us to leave or find a break out room to speak privately.

Even though attorneys set down and explain the rules for a deposition to a witness, this is one rule that is often broken. Breaking this rule makes the reporters job and the taking attorneys job very difficult indeed.

Witnesses, while usually directed by their attorney otherwise, like to respond with head nods, gesturing, or other non-verbal responses.

COPE Advisory Opinion 31 supports this behavior, indicating “When a reporter is intentionally placed in the position of being a factual witness at the direction of counsel for one party, that reporter may be viewed as an advocate for one party over the others. The reporter thus loses the impartiality mandated by Provision No. 1, creates a conflict of interest (Provision No. 2), and generates the appearance of impropriety (Provision No. 3).”

Sorry, the comment form is closed at this time.